I was recently watching Dan Cruikshank on BBC iplayer, visiting the Bavarian castles designed and overseen by King Ludwig II in the late 19th Century.  He built his own mini Versailles, and his dream turrets and underground caverns following the imagination of Richard Wagner.  In fact, he lived in a ‘bubble’ that was pure fantasy.  It shielded him from the reality his nation faced of weakening military and political power, and it was in spite of the fact that he could not personally afford what he was constructing. 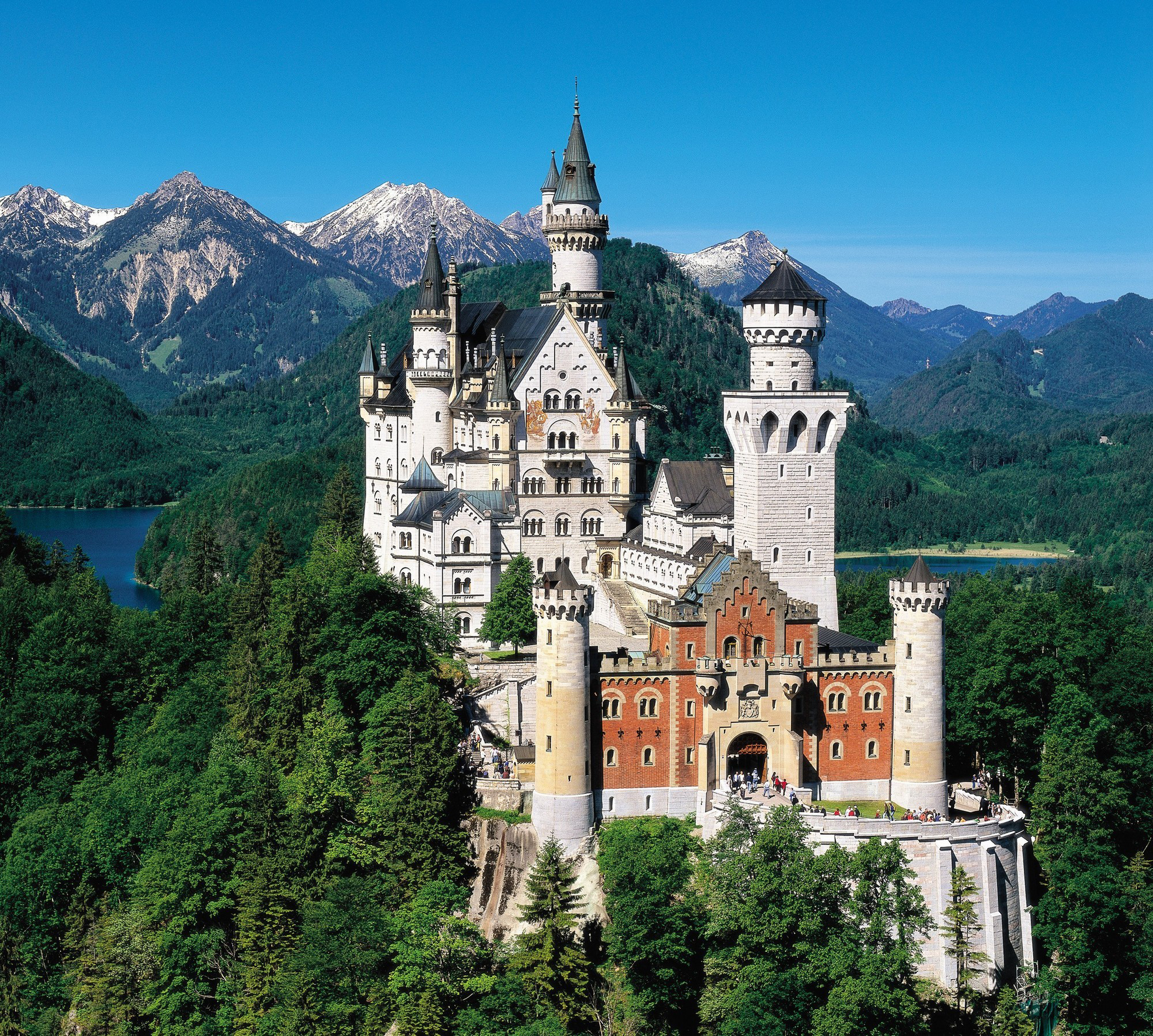 When Jesus said to Pontius Pilate, ‘My kingdom is not of this world’, was He doing the same?  Was he walking in a safe bubble that was immune to all doubt and fear, disease and sin?  And is this what Christians have entered into as they have put their trust in Him?

That would indeed be a fantasy world.  CS Lewis and other writers since Plato have cast this physical world which we think we know so well, as mere illusion compared with the reality of heaven.  So when Jesus said these words, He was bringing home to a duped governor the stark reality of where truth and goodness lay.

To bring us down to earth would be good at this point.  Or would it?  Why do we assume that it is in statistics and science that we gain our deepest wisdom?  Does it not induce more vain hope that we have in our laboratories the ultimate answer to our mortality?  At most, a vaccine is a temporary reprieve.

The extraordinary fact about Jesus is that, although He was and is God, He became Man.  He sweated and hungered and cried. Although He had potentially legions of angels to fight for Him, He let Himself be taken into the hands of men, tortured and nailed to a cross.  Although He never sinned, and dwelt in holy communion with His heavenly Father, yet He came to save the outcast, the tax-collector, the prostitute, and sinners like you and me.  Although He was One with God, yet He felt abandoned by Him when on the cross.

What does this show you about the nature of God’s love – especially at Christmas?  Time for a reality check? 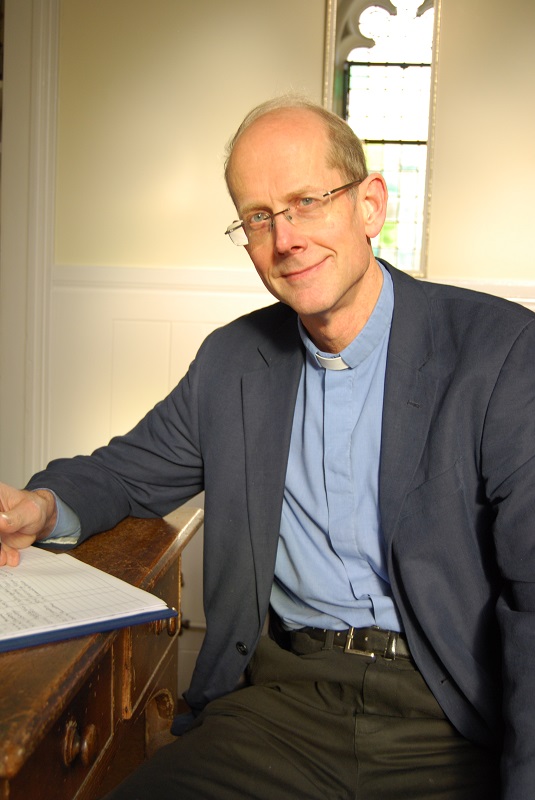